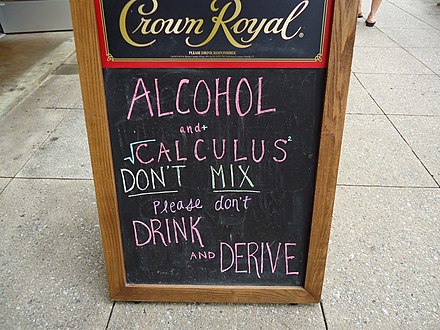 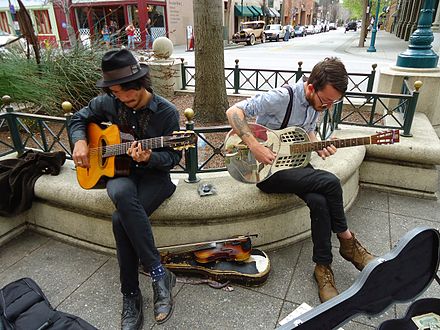 Founded in 1976, The Resource Center for Nonviolence is one of the oldest and most centrally located non-profit organizations committed to political and social activism in Santa Cruz County.[21] The center is “dedicated to promoting the principles of nonviolent social change and enhancing the quality of life and human dignity”.[22] In 1998, the Santa Cruz community declared itself a Nuclear-free zone,[23] and in 2003, the Santa Cruz City Council became the first City Council in the U.S. to denounce the Iraq War.[24] The City Council of Santa Cruz also issued a proclamation opposing the USA PATRIOT Act.[25]

As a center of liberal and progressive activism,[26] Santa Cruz became one of the first cities to approve marijuana for medicinal uses. In 1992, residents overwhelmingly approved Measure A,[27] which allowed for the medicinal uses of marijuana. Santa Cruz was home to the second above-ground medical marijuana club in the world when the Santa Cruz Cannabis Buyers Club opened its doors in April 1995. Santa Cruz also became one of the first cities in California to test the state’s medical marijuana laws in court after the arrest of Valerie Corral and Mike Corral, founders of the Wo/Men’s Alliance for Medical Marijuana, by the DEA.[28] The case was ruled in favor of the growers. In 2005, the Santa Cruz City Council established a city government office to assist residents with obtaining medical marijuana.[29] On November 7, 2006, the voters of Santa Cruz passed Measure K by a vote of 64–36 percent. Measure K made adult non-medical cannabis offenses the lowest priority for law enforcement; this does not apply to cultivation, distribution, sale in public, sale to minors, or driving under the influence.[30][31] The measure requests the Santa Cruz city clerk send letters annually to state and federal representatives advocating reform of cannabis laws.[32]

Notable feminist activists Nikki Craft and Ann Simonton resided in Santa Cruz, where they formed the “Praying Mantis Brigade”. This collection of activists organized the “Myth California Pageant” in the 1980s protesting “the objectification of women and the glorification of the beauty myth.”[33][34] Myth California was staged concurrently with the Miss California pageant held in Santa Cruz since the 1920s. The protests ran for nine years and eventually contributed to the Miss California pageant leaving Santa Cruz.[35] Simonton founded and coordinates the non-profit group “Media Watch” which monitors and critiques media images of women and ethnic minorities.[36][37][38] Beginning in 1983 Santa Cruz has hosted an annual Take Back the Night candlelight vigil, rally, march, and protest focusing on the issue of violence against women.[39]

Riots occurred on May 1, 2010, sparked when leftist extremists threw jugs of paint at police cars and painted anarchist symbols and anti-capitalist phrases onto buildings. Property damages are estimated to top roughly $100,000. Prior to the riot, a May Day rally was being held for worker and immigrant rights.[40] According to police, the rally was infiltrated by a local anarchists group, who used the rally as a cover for attacking corporate premises. The riots started when the protesters started vandalizing nearby buildings; by 10:30 pm, approximately, a dozen buildings were already vandalized.[40] It then intensified when a group of about ten people began breaking storefront windows at approximately 11:05 pm.[41] Several police officers were stationed downtown, but retreated after protesters threw stones at their vehicles. After calling in backup resources from around the county, law enforcement reached the riots at 11:23 pm, over 45 minutes after it began, due to a large number of phony 911 calls, which diverted the police force all around the county.[41]

Occupy Santa Cruz formed as an autonomous organization in solidarity with the worldwide Occupy movement, a broad-based protest against economic and social inequality. Occupy Santa Cruz was most active in the fall of 2011, and included over a thousand active members at its peak.[citation needed] The organization gained most of its publicity when members occupied an empty bank building owned by Wells Fargo.[42] and occupied the building for 72 hours.[43] 11 criminal charges were filed, at least seven of which have since been dropped.[43]